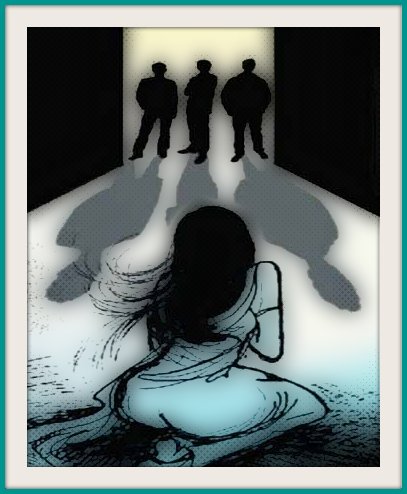 Multiple-perpetrator rape is an astonishingly understudied topic. In the sex offender industry, group rapists are typically lumped together with other types of sex offenders, including solo rapists and pedophiles. This is a big mistake. In many cases, multiple-offender rape has little to do with sex. Rather, it is often a form of cultural theater, in which the victim serves as a dramatic prop through which men publicly demonstrate their heterosexual masculinity to each other.

In 2013, an international consortium of researchers published the Handbook on the Study of Multiple Perpetrator Rape: A Multidisciplinary Response to an International Problem, the first scholarly text devoted to this topic. The book brings together leading researchers and practitioners from psychology, sociology and law to consider causes, contexts, and strategies to address this social problem. My own contribution to the volume focuses on the role of masculinity in group rape.

Qualitative analysis of 25 high-profile cases exposed two competing scripts deployed by Western media based largely upon the race and class of the accused. The Feral Beasts narrative taps into a deep reservoir of racial fears to cast offenders as amoral savages viciously ravishing innocent victims. In contrast, the Good Guys script trivializes the event as a youthful indiscretion. By focusing on the moral character of the accused, each drama transforms multiple perpetrator rape into a voyeuristic spectacle far removed from its masculinist context, subtly reinforcing regressive beliefs about gender, sex, race and class. 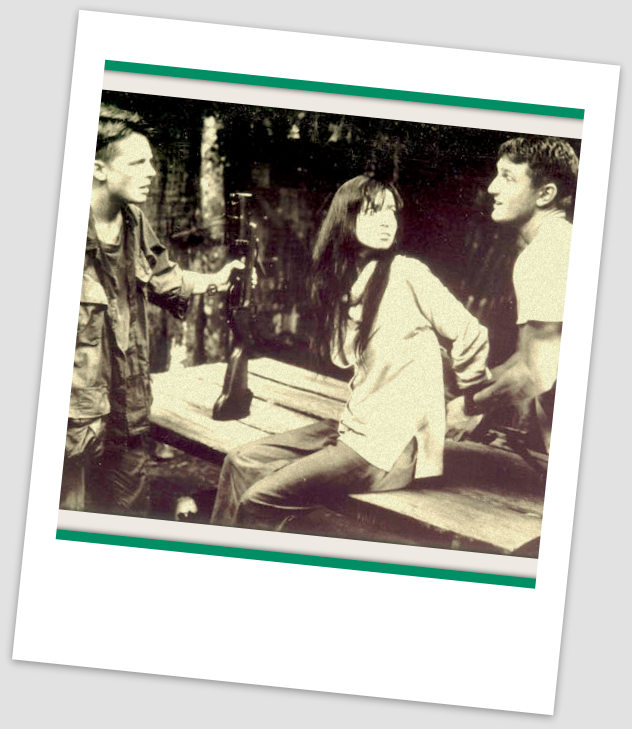 Group rapes are ritualistic. Despite occurring in diverse settings – from sports teams to the military to elite college fraternities to street gangs – they typically follow a very scripted scenario. In addition to serving as a display of masculinity, they may also serve to cement social bonds among men.

My book chapter builds upon a 2004 analysis comparing group rape to group assaults on gay men and lesbians. I conceptualized group rape of women and violence against homosexuals as parallel forms of cultural theater, with the victims serving as interchangeable dramatic props. The article features a 2003 Long Island case in which high school athletes sexually assaulted their younger teammates, and discusses other notorious examples including the 1998 Matthew Shepard murder and an infamous 1989 group rape of a mentally retarded girl in Glen Ridge, New Jersey. The article ends by suggesting how the model can be used to shape interventions targeting the social norms underpinning these two highly injurious forms of violence.

Handbook on the Study of Multiple Perpetrator Rape: A Multidisciplinary Response to an International Problem, (2013), Miranda Horvath and Jessica Woodhams, Editors, Routledge Press

Graphic: Scene from Casualties of War (1989), based on a true story