It is not uncommon for someone arrested for a serious offense to claim that he or she does not remember what happened. Often, the basis of the claimed amnesia is an “alcohol blackout.” So, how do we determine whether this claim is real or feigned?

The short answer is, it is difficult to know for sure.

An alcohol blackout is an amnesia for significant events that occurred during a drinking episode, when at the time the person’s behavior might not have appeared disordered. The amnesia can be total (“en bloc”) or partial (“fragmentary”).

Blackouts are sometimes confused with “passing out.” But, a person who is blacked out is awake and conscious. Their ability to encode or store information in their memory is just not working properly.

Alcohol blackouts can occur whenever people drink a large quantity of alcohol, especially spirits (“hard liquor”). They are especially likely when:

There is also some evidence of a genetic predisposition toward alcohol blackouts, and a higher rate of such blackouts among people with histories of serious head injury.

So, a first step is to try to determine the person’s blood-alcohol level (BAC) at the time of the alleged amnesia. If the person was arrested and a blood sample was taken, this may not be so difficult to reconstruct. If not, this is obviously harder. Witnesses may be able to corroborate the approximate quantity of alcohol consumed in a given time frame, after which mathematical computations will be necessary in order to obtain an approximate BAC. Without a blood test, however, this will only be a rough estimate at best. 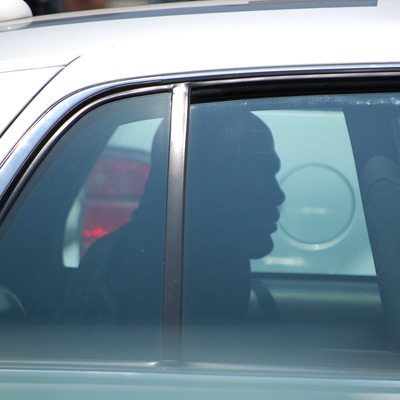 Determining whether someone was in a blackout state from their behavior alone is next-to impossible. People can engage in quite elaborate activities while blacked out. For example, they may be able to drive a car, have a normal conversation, or engage in sexual relations.

Something that criminal accuseds (and even their defense attorneys) often fail to appreciate is that being in a blackout state during the commission of a crime may have little bearing on criminal responsibility. A blackout just relates to one’s later memory of what happened. While in a blackout state, a person may still be able to recognize whether their behavior is right or wrong.

Indeed, alcohol has other effects that may be more relevant to legal culpability. These effects are dose-specific, and are more likely at high blood-alcohol levels. They include:

Forensic psychologists have specialized methods to assist in determining when a person is feigning a memory deficit, including an alcohol blackout. While these methods are not foolproof, they can assist a trier of fact (a judge  or jury) in making the difficult determination of whether a claim of alcohol blackout is genuine or feigned. Experts can also help explain alcohol’s other effects on mental functioning.